[EXCLUSIVE] The Curtain Closes for CMX CinéBistro in Brookhaven

CMX CinéBistro has closed its theater in TOWN Brookhaven.  The 760 seat, seven screen theater, which temporarily closed in early February due to a "small fire," and remained closed during the COVID-19 pandemic, has now been removed from the company website with sources telling ToNeTo Atlanta that it will not reopen.  CinéBistro is also noticeably absent from both the property website for TOWN Brookhaven as well as a recent advertisement promoting all tenants of the project. 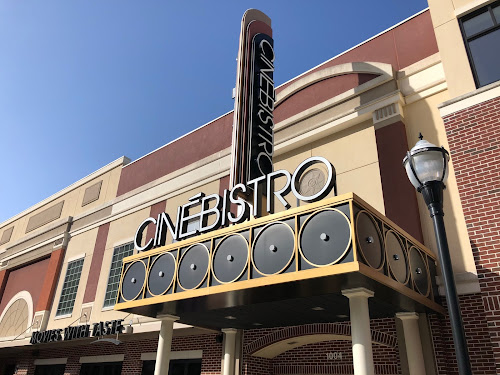 The Brookhaven theater opened on September 23, 2011 when the chain, then part of Birmingham, Alabama-based Cobb Theatres, was known simply as CinéBistro.  Cobb was acquired by Mexican cinema chain Cinemex in late 2017, and CinéBistro locations added CMX, Cinemex's domestic subsidiary, to their theater locations.

It's unclear how much, if any, renovation had been completed before all theaters shut down due to COVID-19, but with the company having filed for Chapter 11 bankruptcy in late April, they were likely in no position to continue to spend money when none was being generated.

Over the past ten plus years, ToNeTo Atlanta has reported extensively on the disappointing number of tenant failures at TOWN Brookhaven.  Despite having suffered through more than two dozen closures - including 20 food concepts - CinéBistro's closure marks the first anchor to have shuttered in the mixed-use development.  At 31,710 square feet,  CinéBistro is the fourth largest tenant in the project, just ahead of Marshalls (28,000 square feet) but behind LA Fitness (45,000 square feet). 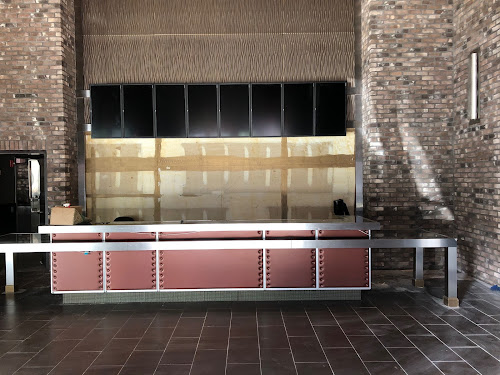 CMX CinéBistro still lists its other two Atlanta area locations - Peachtree Corners Town Center in Peachtree Corners and Halcyon in Alpharetta - on its website, but both remain closed.  Industry heavyweights AMC Theatres and Regal Cinemas have both in recent weeks started to reopen theaters, but there is no known timetable for when CMX will reopen its theaters.

There was once talk of a CinéBistro being part of the upcoming Fuqua Development project The Exchange @ Gwinnett in Buford, but sources close to the development indicate that there is currently no theater linked to the project. 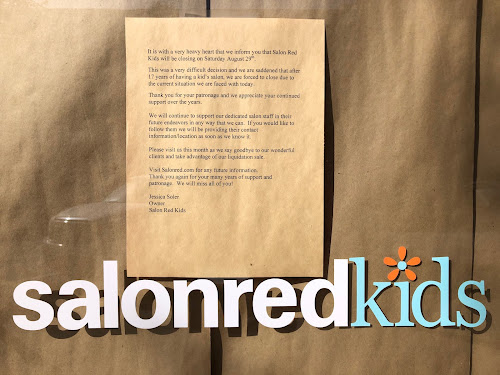 The closure of CMX CinéBistro is at least the fourth closure at TOWN Brookhaven in just the past few weeks.  ToNeTo Atlanta reported previously on the closures of both Yogurtland and Which Wich, but Salon Red Kids closed too, shuttering for good as of August 29.

Are you surprised that CinéBistro chose to close its Brookhaven location?  What upcoming movie are you most looking forward to seeing in a movie theater?  What would you like to see open in place of CinéBistro at TOWN Brookhaven?